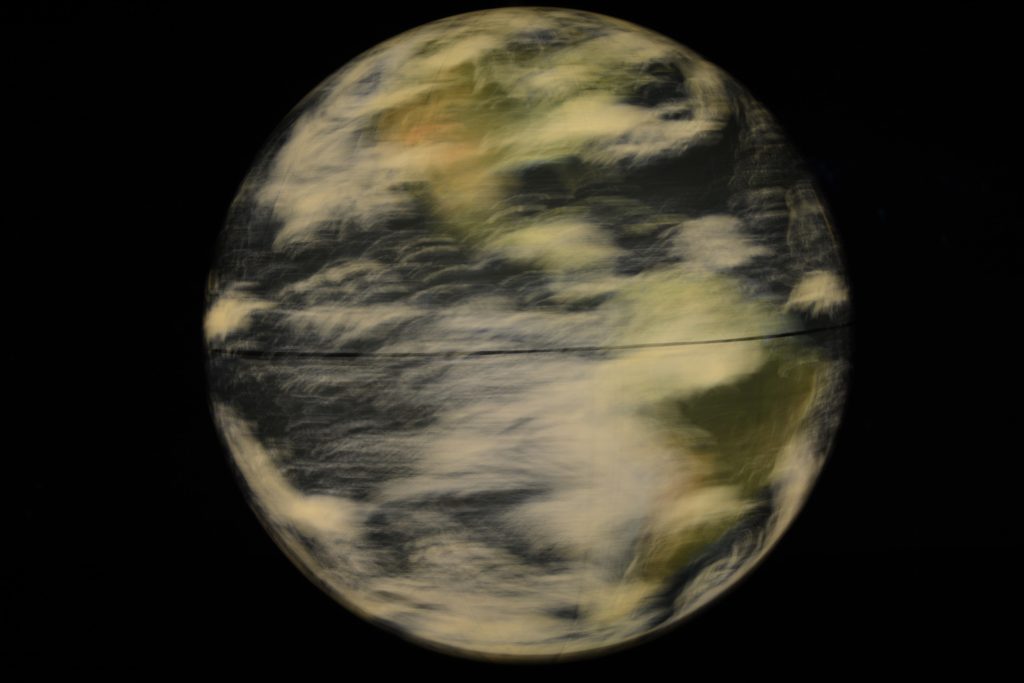 I believe that sharing dreams in this difficult times can be a powerful source of social understanding for what is happening to us in a moment when our daily life is under a radical change; but the Social Dreaming Matrix is also an occasion to share our most inner emotions, thoughts, feelings, intuitions, and to realize that what is happening to each one of us is part of a common whole, that we are not alone with our fears. Below some first results I would like to share.

The powerful god Apollo, tells the myth, fell in love with the young and beau-tiful Coronis and, having to go away for a while, before his departure asked his faithful servant the raven to watch over the maiden. The raven was at that time a bird with a beautiful snow-white plumage, and faithfully obeyed his master. When Coronis betrayed Apollo with the young Ischi then, the ra-ven immediately flew to warn the god about her betrayal. Apollo, seized by anger, killed Coronis stabbing her with an arrow.

Before dying however Coronis revealed Apollo she was pregnant with his son and, because of his anger, he would have died with her. Repentant for his gestures, Apollo tried to bring Coronis back to life without success and, before posing her on the pyre, pulled the baby out of his belly and gave him to the centaur Chiron. The child was named Aesculapius, inherited his fa-ther’s curative gifts and became later the god of Medicine.

Apollo’s anger however did not spare the raven, guilty of being the cause of Coronis’ death, and the god changed the color of its plumage from white to black. “Too much talkative was the raven, which is why he suddenly saw his feathers blacken”, Ovidio said.

This ancient myth therefore explains the black origin of the raven’s plumage, and how and why the bird is commonly regarded as the harbinger of doom. Plus, the myth highlights the deep bond that exists between the god of Me-dicine Aesculapius, the son of Apollo, and the raven, which in the popular tradition is also symbol of divination, black magic and healing. A proof of that are the raven’s beak shaped masks the doctors used to wear during the black Plague of the 16 century in order to avoid contagious when visiting the sicks. The similarity with the image of the garments the medical and pa-ramedical staff wears today when assisting people infected by the Coronavi-rus is an astonishing evidence we all know quite well this days.

Birds have always been a powerful symbol of the mysterious forces of the collective unconscious. Their capacity to connect earth and sky, to switch from one element to the other, doesn’t seem to bound them to the same na-tural laws of the humans. Birds’ flight always inspired human creativity and divination arts, giving wings to the human imagination, feeding the trans-cendent function, connecting the conscious reality with the realm of the spi-rit.

The very same idea of the transcendent is populated of winged figures: the white dove of the Holy Spirit; the Apollo’s black raven symbol of divination; angels, half birds and half humans; the god Hermes, the winged spirit of al-chemy, symbol of transformation; the ancient shamans riding the world with their magic wings.

From the deepens of the psyche to the heights of the spirit you may pass with a wing stroke; but this transition is not painless and if you wish to start this trip you should be prepared to meet the “darkness of the soul”.

Big pitch-black ravens, enormous parrots with a yellow beak that cannot fly, solar gods like Horus, the god of the ancient Egypt, were some of the po-werful images that appeared in our dreams during the first experiment of the online Social Dreaming Matrix we had some days ago, on Tuesday 17th of March.

We already explained in some previous posts what is Social Dreaming and how the Matrix can be a safe container for the sharing of dreams in a group, where they are not worked out from the individual point of view of the drea-mer but, once given to the group, through free associations and amplificati-ons they can be the source of new common meanings about the reality sha-red by the participants.

The purpose of a Social Dreaming Matrix is therefore to explore hidden me-anings, giving evidence to the countless of correspondence and archetypal figures that recur in our dreams, unveiling the possible connections always dreams, at the same time, reveal and hide.

Today the suspended time of forced isolation we all are experiencing be-cause of the COVID 19 alert leads us to acknowledge that a radical change already happened in our lives, and this evidence is no more avoidable.

Today we all are getting to admit that we had lost control over our fast glo-balized world and nothing from now on will ever be the same, that the signs of this change were already in the air before the virus’ spreading but we couldn’t or wouldn’t see them. Today, however, we all are more aware of those clues, omens, presenti-ments around us, realizing that our hopes and emotions can be a guide in a complexity that still remains mostly indecipherable; and it also starts to be clear that is on us, and on us only, if we will be able to find a new way for a common future to come.

This is why we think today is fundamental to give space to our dreams and to explore them together.

We will continue to do this in the last days and weeks, and will go on sharing the thoughts and images that come from them.