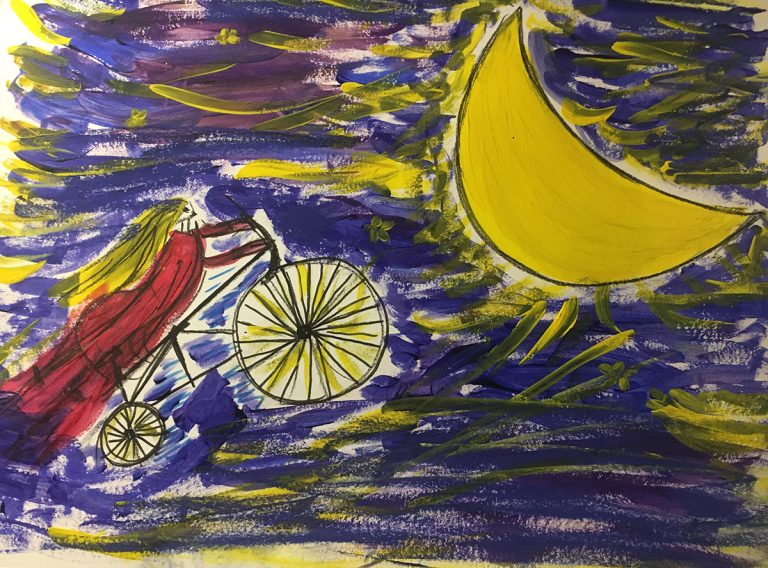 Some time ago I happened to read the preview of the new book of a friend, Franco Bolelli, with a captivating controversial title: With heart and balls: new male models, girls, enterprises, creative worlds; and my first, rather naive, question to Franco about the title was: “but what do girls and creative worlds have to do with enterprises and companies, which are in general rather bor-ing places?” … Franco patiently explained that enterprise was to be under-stood in the broad sense of a deed and challenge, the same meaning of the Ludovico Ariosto’s opening of his famous poem the Orlando Furioso (The Furious Orlando): “Women, knights, arms, loves, courtesies, daring exploits I sing, …”. Besides, the both of us got an advantage from this surreal con-versation, Franco added the adjective “heroic” to enterprise just to avoid fur-ther misunderstandings, and I began to think to the enterprise in its double meaning of an organized economic activity and an individual challenge. The working life has got today the flavor of a heroic enterprise, and the self-realization dream of many of is a truly epic challenge. However, the heroic vision of life and the pursue of dreams allow us to grow, acquiring autono-my, self-awareness and discovering our potentialities.

Three elements, I believe, are fundamental in a process of self-realization:
– the value of “personal interpretation”
– the capacity to be “mediators of meanings”
– the central role of the “moments of passage” in life.

Life transitions are not much explored in our contemporary society as they were in the past. Our lives today are no longer linear, but develop through turning points, changes of status, complexities, and the transition from one phase of life to another is difficult, brings to anxieties and personal disease. However, in those moments of passage some “creative sparks” may arise, glimpses of awareness leading to the discovery of unexpected possibilities.

At the beginning of the last century the anthropologist Arnold Van Gennep underlined “the notion of the threshold”, a temporal as well as a physical space that defines the passage from one social status to another.
The life of each individual within a social group was in the past marked by rites of passage, implying the movement from one social state to another (like in example, birth, puberty, marriage, death), thus relating individual change with the acquisition of a new social status.

The ritual elements accompanying the person on the transition kept him for a given period of time at the border between two worlds, a “transitional” symbolic space always marked by rituals. According to Van Gennep the rites of passage are always divided into three phases: the separation phase, the liminal phase and the incorporation phase. In the first phase of separation the person leaves the group and his/her old social status beginning the movement towards another state; in the third phase of incorporation acquires the new status, after completing the transi-tion. The liminal phase in between the two states defines the moment of passage, where no codified constraints or social obligations apply; at this stage, everything is possible.
The liminal space is therefore at the same time a personal and a social pro-cess of change contained in a specific space-time unit, and a psychological state where the person acquires in autonomy the capacity of self-determination; is “the space of the edge”, a process of internal change at the end of which the subject eventually is transformed and can get a new role in society.