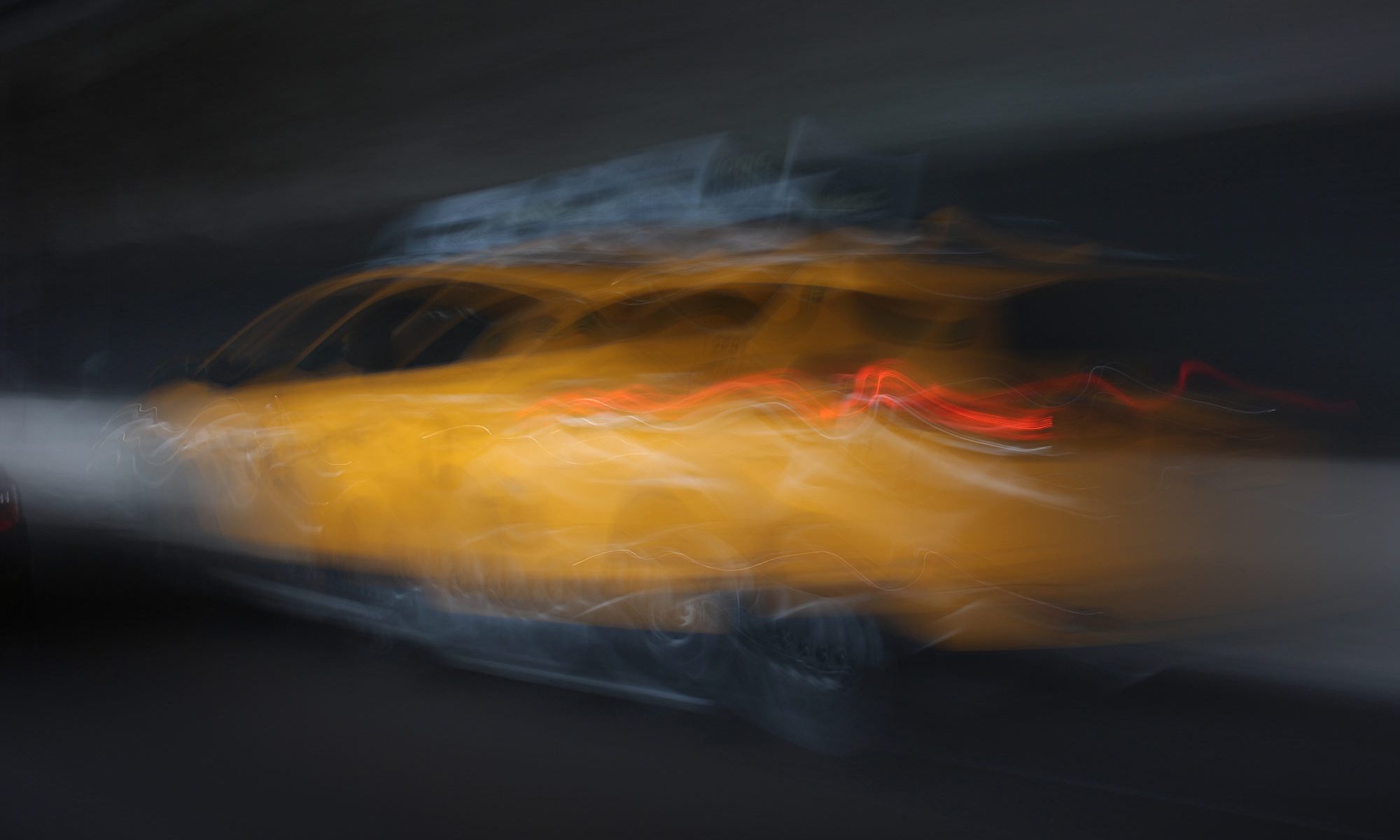 Migratory restlessness: could be a life condition, a symptom, or even a me-taphor that makes you dream a little. But is an instinct instead, that pushes birds to migrate twice a year going north in spring and back south in autumn.

This is at least what they tell us at the Migration Observatory in Ventotene, a small Italian island of the Pontine archipelago between Lazio and Campa-nia, where migratory birds stop on the long journey, more than 30.000 km, they do twice a year.

To track the migration routes the researchers of the Observatory put small rings on the legs of the birds entangled in the big nets scattered all around the island, before freeing them. Migratory birds, they tell us, leave Africa in spring to go north to breed, and do the opposite trek in autumn to escape the rigors of winter; going back and forth they travel different routes, becau-se the goal of the trip is different; going north the urge to breed pushes them to travel as soon as possible flying over the sea in a straight line, whe-reas going back south the route is a curve that can provide some stops to rest and refresh. The return trip lasts therefore a couple of months, but only ten days the forward trip; and if you think the Screaming Albatross is a ma-rine bird that lives normally more than 60 years, during which travels at least 60.000 km a year, the whole count sounds a bit crazy.

The Observatory is also a reservoir of stories, interweaved with the flights.

What do you think is, in example, the weight of the Luì, a small passerine bird with green and yellow feathers? only 7/8 grams, but notwithstanding it can fly uninterruptedly for days without eating and drinking, losing most of its weight in the journey.

The fate of the Big Berta, on the other side, is moving and sad at the same time: very much alike a small albatross, the Berta lives in couple and brood over only one egg at a time, without ever leaving the nest for any reason. Male and female turn on brooding while the other searches for food, and if it doesn’t come back the partner lets itself die rather than abandon the broo-ding, and the entire family perishes.

I can’t really explain why, but these two words sound in some way familiar to me, with the sense of a destiny.

Why do birds migrate?

Suddenly, after these stories, the question becomes its opposite: how could they not do it?

Which makes the question even more fascinating, the reason of life itself, and gives a new light to our human migrations, that could be sustained by the life instinct instead of the fear of death.

We may ask ourselves, eventually, if the migratory restlessness affects only the birds, and if we shouldn’t rely more on our “migrant genes”, which could free us from those “spider webs in the brain” that, following Bruce Chatwin, sedentary life inevitably provokes.