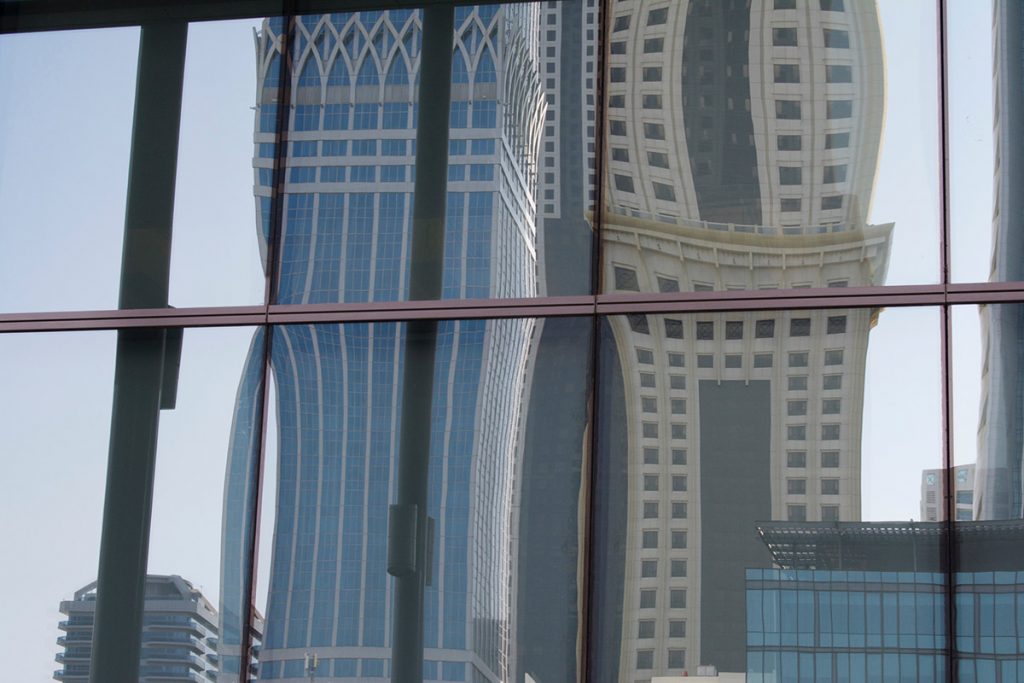 Living confined in a suspended time, in a time bubble overlooking the unknown; pausing on the edge thinking that sooner or later we should to cross the threshold, the empty time going to an end, but today we don’t know what is beyond the door. We live in a middle land, experiencing con-trasting emotions which is difficult to keep together.
Closed at home, the objects that have always been part of the daily life seem now to threaten us; they are at hand but at the same time reassuring and inexorable; too close to avoid them, they are loaded with mysterious meanings. Suddenly, everything that gave stability and normality to our busy lives, the reassuring domestic feeling of being at home, the family intimacy, reveal a hidden face. Objects and memories threaten the apparent normali-ty where we would like to take refuge, and behind them appears what Freud called the “uncanny”.

Removal is no longer an option. As if we were in a dream, the “hidden gar-den” of the deepest intimacy takes on vague feelings of restlessness and fear, an inner disorientation resurfacing from an incredibly attractive distant world reminding to something deep down we have always sought; some-thing suggesting the possibility of widening the narrow border of consciou-sness in which the ego is trapped, bringing the feeling of an unknown dan-ger.

We are experiencing a collective trauma, immersed in a motionless time, stiff in the stillness of the present, marked by the senseless repetition of all-the-same days which duration is unpredictable; groping in the darkness of an uncertain future, we swing from euphoria to depression, from empower-ment to helplessness. Overcoming the trauma requires the capacity to con-front our worse fears. Will we be able to do it? Could we ever go back to our lives as before? Or is the garden of Eden irretrievably lost?

Images of the “uncanny” appear in the dreams of the March 17th Online Social Dreaming Matrix, only over a week after the first COVID 19 lockdown, in different forms: dried figs arranged in random order on a kitchen table, black, dead, dehydrated; shoe boxes stacked on top of each other looking like coffins; glasses that crumble in hand; all signs of a disturbing everyday life that, beyond the appearance, has nothing left of familiar.

The Domestic is contrasted, in the dreams, by images of the Wild like out of control instincts taking over in a sort of divine punishment: solar bird-headed deities, abnormal-sized birds symbol of transcendent, magic, divination; the color yellow, symbol of the sun and power, in alchemy representing the sta-ge of “citrinitas”, the transformation of frightening energies out of control.

The image of the door marks the boundary between two different worlds, the Domestic and the Wild: a closed door is a dilemma, should we open it? “Don’t trespass” is a warning and a gap, represents both a possibility and a prohibition, covers a danger; doors represent the threshold between two worlds, the boundary between the inside and the outside, the known and the unknown, the sleeping and the awakening; highlight the transcendent, evoke the need for propitiatory rituals, entrusting sacred images to guard the threshold.

The window, on the other hand, represents the boundary between the Insi-de and the Outside, between the secret garden of our intimacy and the ex-ternal space we are longing for. The window is an opening to the world em-bodying the desire for the outside, the escaping, what is beyond the gaze. Windows stimulate imagination pushing to go beyond the limit imposed by the gaze, evoke the thin threshold separating the visible and the invisible, according to the famous phrase of the Little Prince “the essential is invisible to the eye”. Eventually, the window is a limit we can control, we can open and close, letting the light in and screening it with a curtain when light is too strong; the window allows to guess the presence as well as the necessity of the shadow; the window indicates the passage of time, separates the day and the night, gives a rhythm to the existence reassuring that tomorrow will be the same of today.